An Iron Ore Project with a Defined Resource and DSO Potential

The Melville Bay Iron Project is located in north-west Greenland within 200 km of seasonally ice-free coastline some 1,500 km north of Nuuk and 130 km south of the nearest major settlement of Qaanaaq.

The Project hosts haematite and magnetite styles of mineralisation across numerous targets. The significant body of work completed to date, including extensive resource drilling and metallurgical test work, has confirmed the presence of significant iron ore deposits at Melville Bay and the ability to produce a saleable high-grade, low-impurity iron ore concentrate. 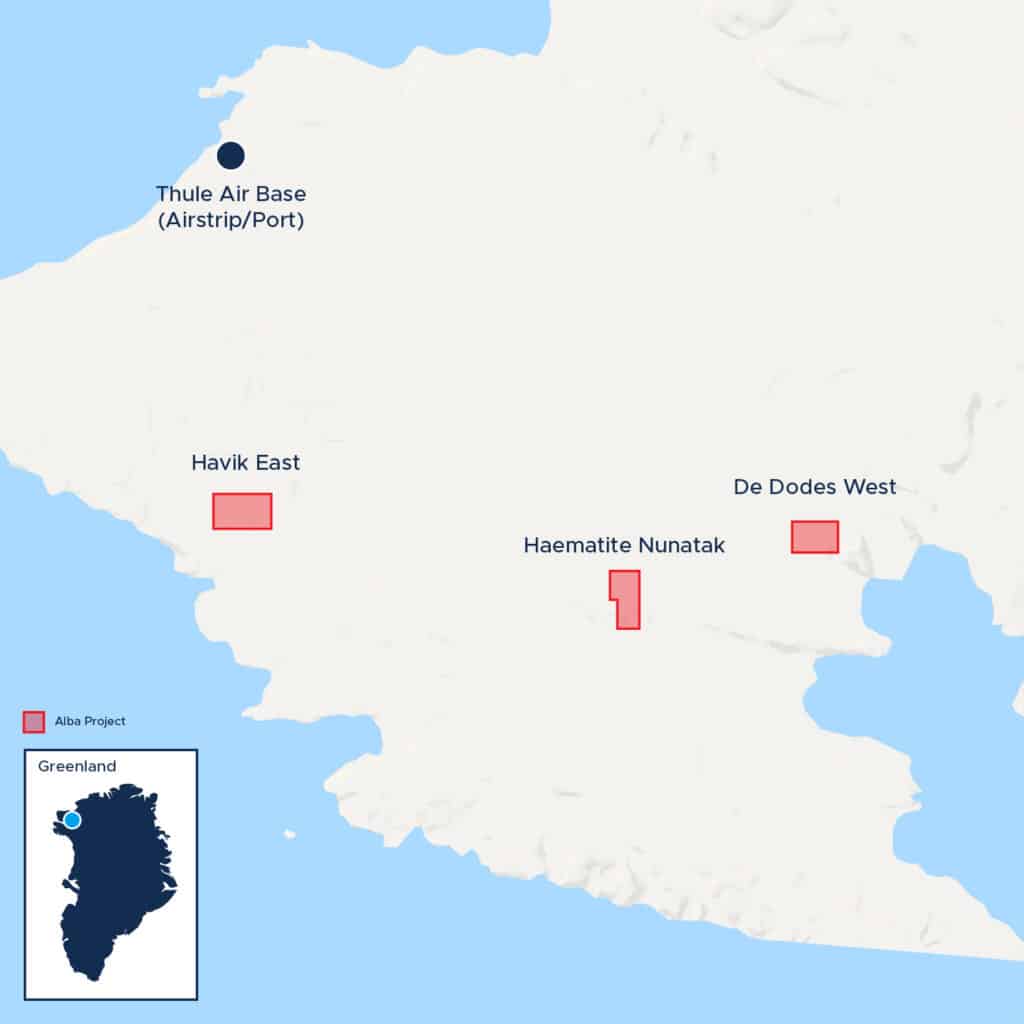 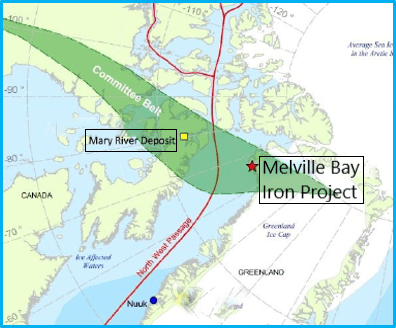 More than 4000 metres of historic drilling at Melville Bay Iron has confirmed the presence of a folded magnetite-banded iron formation (BIF) sequence with a true thickness of 20-50m and a strike length of approximately 2.7km, and has resulted in the declaration of a Mineral Resource Estimate of 67Mt at 31.4% iron (Fe).

The potential for DSO material in the Committee Belt is amply demonstrated by the several high-grade deposits which comprise the Mary River Iron Ore Project, including the Mary River Deposit No.1, which has a declared Mineral Resource of more than 350 million tonnes at an average grade of 64% Fe and has been in production since 2014, with iron ore sales of around 4 million tonnes per annum exported to markets in the UK, Europe and Japan.

Iron ores are rocks and minerals from which metallic iron can be economically extracted. The earth’s most important iron ore deposits are found in sedimentary rocks, formed some 1.8 billion years ago from chemical reactions that combined iron and oxygen in marine and fresh waters.

The two most important minerals in these deposits are iron oxides: haematite (Fe2O3) and magnetite (Fe3O4). These iron ores have been mined to produce almost every iron and steel object that we use today. Ores containing very high quantities of haematite or magnetite (greater than about 60% iron) are known as “direct shipping ore” or DSO, meaning they can be fed directly into iron-making blast furnaces.

The primary use of iron ore is in the production of iron. Most of the iron produced is then used to make steel. Steel is used to make automobiles, locomotives, ships, beams used in buildings, furniture, tools, reinforcing rods for concrete, bicycles and thousands of other items. It is the most-used metal in the world by both tonnage and purpose. 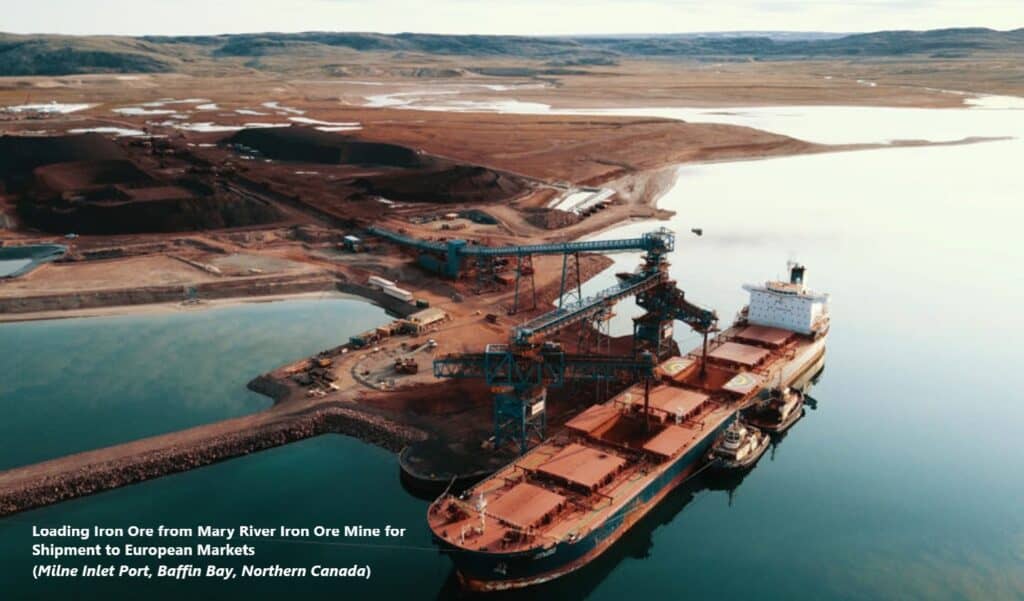